Ain’t Paralyzed Yet:
Songs inspired by the art of John Will

In 2001, thanks to our friend Troy Mamer at the Mendel Art Gallery, Andrew and I were hired to write a suite of songs inspired by Ain’t Paralyzed Yet, a retrospective of the work of Canadian artist John Will. We performed the songs in the main gallery of the Mendel on two non-consecutive Sundays in December, 2001. This moment from a local news report should give you an idea of the size of our audiences:

…but if we didn’t exactly set the turnstiles ablaze, the folks at the Mendel were sufficiently impressed to hire us again, a few months later, to compose an original rock opera which became 404.

What we call our “art songs” turned out alright. Though none of them was ever professionally recorded, we did make a low-budget basement tape, a copy of which we were told would be sent to John Will. But if he ever received it, we never found out what he thought. Maybe it’s better that way. I didn’t care much for Will’s paintings, which consisted mostly of absurdist slogans scrawled across paint-splotched canvases, and I took no pains to conceal my underwhelmment. For example, I borrowed the title of a splotch called My most wonderfull painting for “My Most Wonderfull Song,” which was basically three and a half minutes of me bitching about how uninspired the exhibition had left me. Sample lyric:

I came out to the opening
I brought my friends as well
But when they asked me what it meant, I couldn’t tell

In another song I extended my hostility to the wider art world and its reigning philosophy of provocation-as-aesthetic-experience:

I tried, I tried, but I’m just losing patience
With your video installations
And your navel explorations
Your rotting meat and your piles of broken dishes
And your tributes to Sid Vicious
And you call your art ambitious!

After exercising my spleen in the above manner, I began to worry I was burning our bridges with the Mendel, who after all had given us a paid platform to espouse this philistinism. So for the final number, I composed a paean to the emancipatory power of art, which I reproduce here in all its hypocrisy:

If ignorance is truly bliss
Then grapple, friends, with this:
An artless world would gleam
With perfect self-esteem
And spirit for the team

I’d like to live there for a while
And smile a constant smile
It’s easy to revile
The crass and low of brow
But we envy them, somehow

So don’t worry, artists – anyone who dares express doubts about your latest turd sculpture can be safely dismissed as a complacent, narrow-minded imbecile. Carry on! 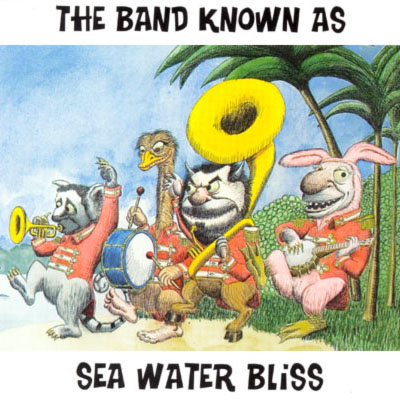